Boulevard Towers Commercial Project by Brahma Corp in Sadhu Vaswani Chowk, Pune is an important part of Pune's ever-changing skyline. Commercial Spaces for sale near Camp, Pune redefine the benchmark in commercial excellence in more ways than one, going beyond the stereotypical concept of commercial properties and bringing a refreshingly new perspective to every component. The gold, sparkle, and grandeur recall the incomparable sensation of a historic signature address that tells volumes without saying anything. Boulevard Towers Commercial office spaces and Shops for Sale are a well-designed tower in Pune's Camp neighbourhood.  The project is well-established and covers a large area of 5 acres. The project has a total of 145 apartments, all of which are of high quality.

Sadhu Vaswani Chowk is a popular locality situated in Pune . Some of the nearby localities to Sadhu Vaswani Chowk are Sasoon Road,Mangalwar Peth Kasba Peth,Rasta Peth. It is super location and clean office. Close to Pune, residency clubs and ladies clubs. It is convenient easy to reach anywhere in Pune. Abundant auto, bus and train transport. It is plenty of restaurants. Schools and a few minutes from Koregaon Park. Close to Wadia College. Right in the heart of the city, affluent neighborhood with all the necessities at a walking distance, fully developed area. Very rarely one gets an opportunity to stay in this locality one of the very few areas that still command premium with Pune commissioner office nearby it is one of the secured area to stay in. 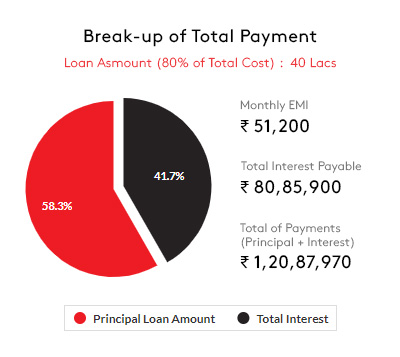 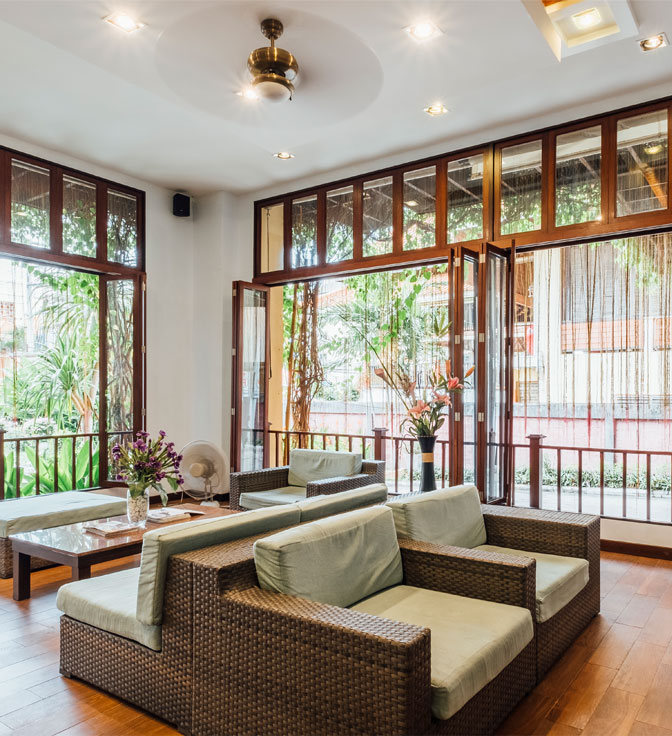 By teaming up the 'functional' and the 'fabulous', it breaks new ground.

The gold, glitz, glamour evokes the inimitable feel of an epoch-making, signature address that speaks volumes without saying a word.

Bramha Corp Ltd prides itself in being one of the pioneering powerhouses in the realty, hospitality, retail, and leisure domains. One of the city’s foremost business groups with headquarters in Pune. BramhaCorp has gone from strength to strength over the course of the last 38 years since its inception. A glittering legacy decorated by historic firsts, such as bringing the premium hospitality brand Le Meridien, now Sheraton Grand, to Pu....