Balewadi, in Pune's western outskirts, has a well-developed infrastructure and a strategic location. It is a fast developing suburb in Pune that has shown consistent expansion over the last five years. The Shree Shiv Chhatrapati Sports Complex is well-known. It became well-known after the Commonwealth Youth Games in 2008. In Balewadi, a museum devoted to Sachin Tendulkar is also being planned. It has become a hotspot for residential projects, primarily aimed at software workers employed at the nearby Hinjewadi Software Park and other nearby information technology parks and firms. Balewadi is close to Baner and Aundh, both of which have adequate social infrastructure.  There is an availability of excellent options in 2 and 3 BHK Luxury flats in Balewadi. 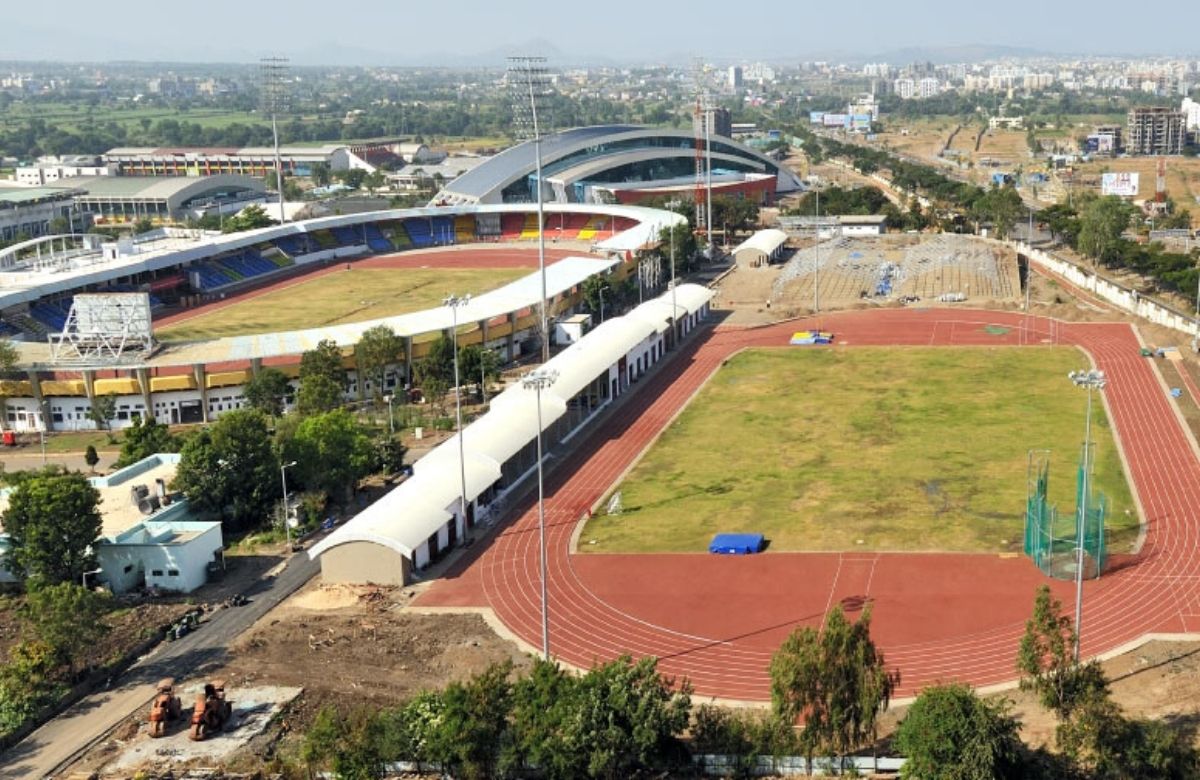